First published in 1930, After Leaving Mr Mackenzie was Jean Rhys’ second novel. Set in Paris in the late 1920s, it features a woman in her thirties, Julia Martin. For the past six months, Julia has been surviving on an allowance of 300 francs per week which she receives from her ex-lover, Mr Mackenzie. 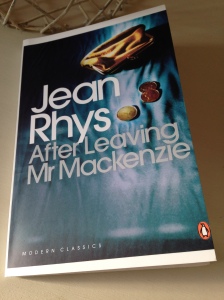 When we first meet Julia, she is living in a room in a tawdry hotel in Paris – the sort of place where the staircase smells of the landlady’s cats. She is down on her luck, tired of life, and her looks have started to fade. Here’s a brief but telling description of Julia:

Her eyes gave her away. By her eyes and the deep circles under them you saw that she was a dreamer, that she was vulnerable – too vulnerable ever to make a success of a career of chance.

She made herself up elaborately and carefully; yet it was clear that what she was doing had long ceased to be a labour of love and had become partly a mechanical process, partly a substitute for the mask she would have liked to wear. (pg 11)

As the story unfolds, we gather that Julia’s affair with Mr Mackenzie ended rather unpleasantly. He has distanced himself from Julia, and all transactions take place by way of his solicitor, Henri Legros. One Tuesday, Julia receives a letter from Legros informing her that the weekly allowance will be discontinued – enclosed is a final payment of 1,500 francs. Even though she had always expected this would happen one day, Julia feels bruised and discarded. There is no place for her in their world:

When she thought of the combination of Mr Mackenzie and Maître Legros, all sense of reality deserted her and it seemed to her that there were no limits at all to their joint powers of defeating and hurting her. Together the two perfectly represented organized society, in which she had no place and against which she had not a dog’s chance. (pg. 17)

Consequently, Julia decides to confront Mr Mackenzie, and she follows him to a restaurant with the aim of having it out. At this point in the novel, Rhys does something very interesting – the point of view switches from Julia to Mr Mackenzie, and we get a sense of his perspective. Mackenzie is in his late forties, comfortably off, and rather lacking in compassion or honourable moral values:

He had more than once allowed himself to be drawn into affairs which he had regretted bitterly afterwards, though when it came to getting out of these affairs his business instinct came to his help, and he got out undamaged. (pg. 19)

As Mackenzie waits for his order at the restaurant, a place he had visited with Julia when they were together, his thoughts turn to their affair:

He had lied; he had made her promises which he never intended to keep; and so on, and so on. All part of the insanity, for which he was not responsible.

Not that many lies had been necessary. After seeing him two or three times she had spent the night with him at a tawdry hotel. Perhaps that was the reason why, when he came to think of it, he had never really liked her. (pg. 19)

Julia’s arrival at the restaurant heralds one of the pivotal scenes in the novel. It’s too intricate, too subtle to describe here, but it’s a great piece of writing. Julia refuses her ex-lover’s payoff and leaves with her dignity reasonably intact; Mackenzie hopes that no one has witnessed their exchange. Luckily for Julia, the encounter is noted by an Englishman named George Horsfield, who is sitting at the next table. When Julia leaves the restaurant, Horsfield follows. Julia has had a difficult life, and it shows – she appears tired and depressed. Horsfield befriends Julia, gives her 1,500 francs and advises her to return to London for a while.

On her arrival in London, Julia takes a room at a shabby hotel in Bloomsbury. What follows is a series of bruising encounters as Julia re-establishes contact with her family, most notably her sister, Norah and her Uncle Griffiths. In direct contrast to Julia, Norah has done the ‘right thing’ by staying at home to care for their invalid mother. Norah and Uncle Griffiths clearly disapprove of Julia’s decision to go her own way in Paris. (Julia had been married but subsequently left her husband. Uncle Griffiths is of the opinion that she ought to have extracted some kind of financial settlement from this man). Griffiths dismisses Julia with a one-pound note – he simply doesn’t care and wants little more to do with her.

Julia’s attempts to gain support from an ex-lover, Neil James, prove equally disheartening. James promises that he will send Julia some money so that she can have a little rest. In the end, he sends £20 and makes it clear that there will be no more handouts. Even Horsfield, now back in London, seems to be withdrawing his support. He seems to find her attractive one minute, unappealing the next. (Rhys also gives us access to Horsfield’s viewpoint from time to time.)

This is my second reading of Mr Mackenzie. It’s quite a difficult novel to describe, but I wanted to try to write about it before going on to read more of Rhys’ work. The writing is superb, the characters are complex and nuanced. Rhys appears to have mined her own past, her own experiences of the harsh reality of life as a lone woman in the city. Julia seems trapped; she is weary of life and drinks as a means of blunting the pain of her situation. Her life reads like a series of fragmented episodes, and there is little hope of a bright outlook. Rhys exposes the hypocrisy and cruelty of society at the time: no one seems to care about Julia; she is shunned by her family and acquaintances. Her predicament reminded me a little of the final stages of Lily Bart’s situation in The House of Mirth, another bruising and unforgettable story.

I have another couple of novels by Rhys: Voyage in the Dark and Good Morning, Midnight. I’d also like to read her first novel, Quartet.

I’m finding it difficult to describe the impact of reading After Leaving Mr Mackenzie – it’s a brilliant piece of work. I’ll finish with a quote that seems to capture something of Julia’s life, the constant swings from depression to glimmers of hope and back to despair once more:

She was crying now because she remembered that her life had been a long succession of humiliations and mistakes and pains and ridiculous efforts. Everybody’s life was like that. At the same time, in a miraculous manner, some essence of her was shooting upwards like a flame. She was great. She was a defiant flame shooting upwards not to plead but to threaten. Then the flame sank down again, useless, having reached nothing. (pg. 94-95)

After Leaving Mr Mackenzie is published in the UK by Penguin Modern Classics. Source: personal copy. Book 18/20 in my #TBR20.

69 thoughts on “After Leaving Mr Mackenzie by Jean Rhys” 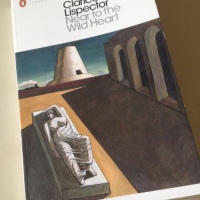 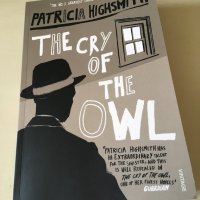 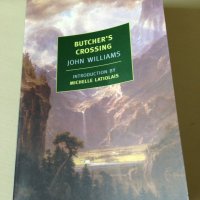 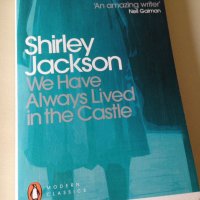 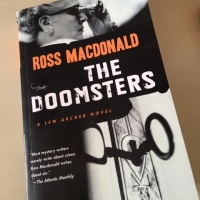 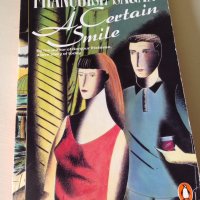 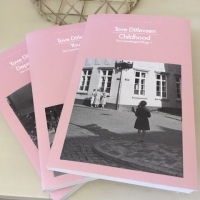 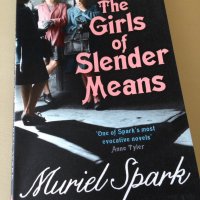 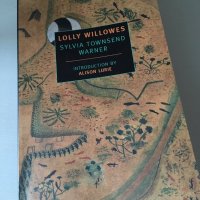