This is such a beautiful, evocative novella, as melancholy and atmospheric as a dusky autumn afternoon.

The story takes place in Paris on a Sunday afternoon in September, just at the crossover point between summer and autumn. The narrator – an unnamed woman – drives from the city centre to the Parisian suburb of Ville-d’Avray to visit her married sister, Claire Marie. Right from the start there is a particular ‘feel’ to the sister’s neighbourhood, a quietness and slower pace of life compared to the buzz of the inner city.

As the two sisters sit and chat in the garden, an intimate story emerges, something the two women have never spoken about before. Claire Marie reveals a hidden relationship from her past, a sort of dalliance with a mysterious man named Marc Hermann, whom she met at her husband’s office. Very little seemed to happen between Claire Marie and Marc at the time – they met one another in secret a few times, mostly walking in the local parks and forests – and yet one senses a deep connection between them, despite the somewhat sinister edge.

She was almost sure that he was lying to her about a great many things, but she felt certain that he was alone and that his solitude was complete, so dense that she could perceive the space it occupied around him, and that solitude touched her heart. (p. 103)

At first, the story seems a relatively simple one; but as the narrative progresses, additional layers begin to emerge, enhancing the air of mystery surrounding these characters. There’s a sense of unspoken desire here, of missed opportunities and avenues left unexplored. Both Jane Eyre and Chekhov are referenced in the novella, acting as touchstones for Barbéris’ story. Nevertheless, I don’t want to say too much about what developed between Claire Marie and Marc – in many respects, it’s probably best for readers to discover this for themselves.

What hopes, what expectations remained to her? What could still happen? Would the passing hours simply ‘wound’ her, one by one? (p. 74)

Barbéris excels in capturing the languid feel of a Sunday in the Parisian suburbs – the heaviness in the air; the dusky light as the afternoon slides into the evening; the appearance of raindrops on windows; the vivid colours of the trees with their autumn foliage.

Because the trees in the park were veterans planted long ago, they held up better. Their autumn foliage, with the shiny red, the buttercup yellow, the brilliant russet of certain varieties – exactly the same colour as the dried stems of the chrysanthemums people would leave in pots in cemeteries or decorate crossroads with – made patches of fantastic light when the shadows were settling in. (p. 60)

A Sunday in Ville-d’Avray is a haunting, dreamlike novella – intimate and hypnotic in style. There is a sense of time expanding and then contracting again as Claire Marie recounts her story, a tale that very much reflects her passive, indecisive personality. As the narrator returns home late on Sunday evening, we are almost left wondering whether the afternoon was a dream, with Claire Marie representing an alter-ego of sorts, another side to the narrator’s life. There is an otherworldly aspect to the Ville-d’Avray suburb, a dreamscape that gives the novella an enigmatic feel throughout. Either way, it’s an absorbing read, ideal for a lazy Sunday afternoon as the light begins to fade.

A Sunday in Ville-d’Avray is published by Daunt Books; my thanks to the publishers and Independent Alliance for a reading copy. (I read this book for Biblibio’s #WITMonth event, which is running throughout August.)

40 thoughts on “A Sunday in Ville-d’Avray by Dominique Barbéris (tr. John Cullen)” 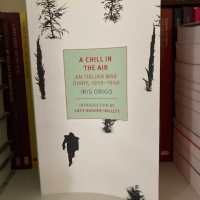 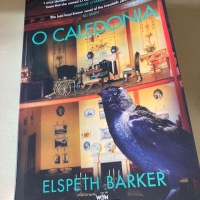 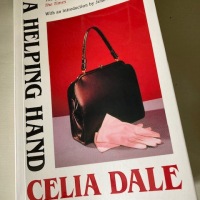 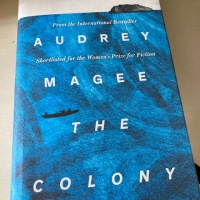 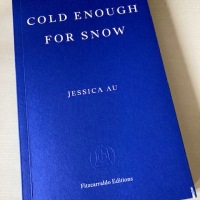 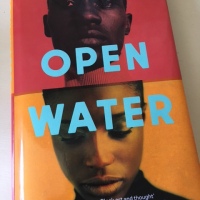 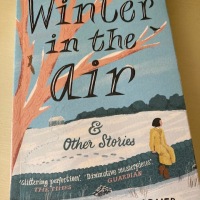